FAIR is delighted to present its first Newsletter, where you will find upcoming ethnic and racial awareness events and dates to be aware of and links to various resources.

Please note that a downloadable PDF version of the newsletter is available here.

What is FAIR (Forum Against Inequalities and Racism)?

FAIR is one of the CGIAR ‘s employee-led resource groups that works to promote Diversity and inclusion across CGIAR. We aim to speak up against and bring awareness to racism in all its forms. We create a safe space where our members can have meaningful and respectful conversations around this topic, where we can foster allyship, and where we can appreciate and celebrate our diversity.

1:  a belief that race is a fundamental determinant of human traits and capacities and that racial differences produce an inherent superiority of a particular race

2a: the systemic oppression of a racial group to the social, economic, and political advantage of another

2b: a political or social system founded on racism and designed to execute its principles”

How diversified is CGIAR? 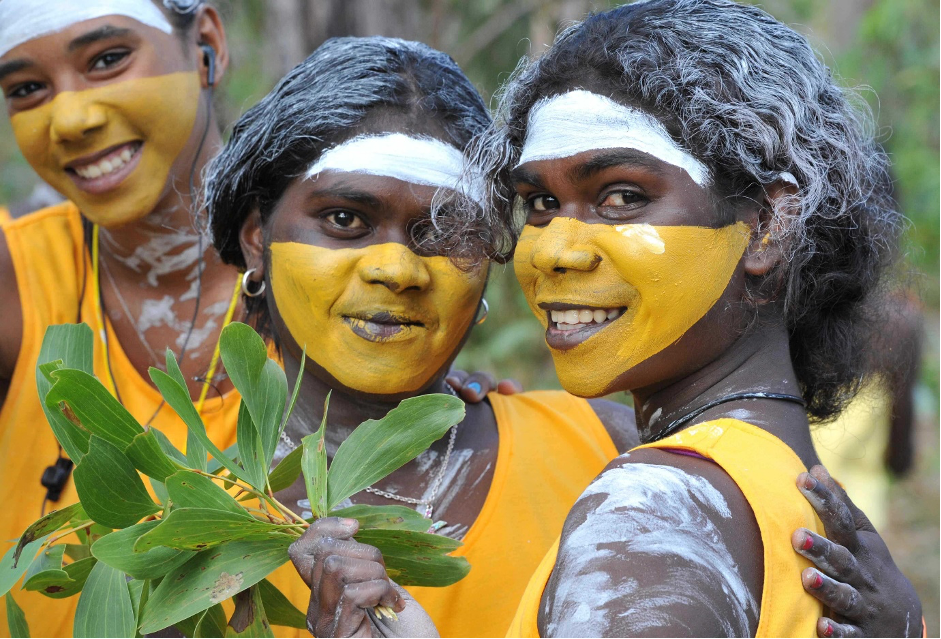 Originating from a UN General Assembly of December 1994, the goal of this day is to not only highlight and educate people about indigenous cultures, but also to raise worldwide awareness about the specific problems they face and to encourage solutions.

With 370-500 million indigenous peoples representing the majority of the world’s cultural diversity; they speak the greater share of almost 7000 languages in the world. Languages are an integral part of indigenous cultures, more and more are in danger of disappearing and becoming ‘dead languages’. According to the UNESCO Atlas of Endangered Languages, there are 108 at risk and 6 extinct in Australia alone, mainly of indigenous origin. Arabana, an Australian Aboriginal language of the Pama-Nyungan has just 6 speakers, which signals a dramatic decline from the estimated 250 speakers in 2004.To date, numerous indigenous peoples experience extreme poverty, marginalization, and other human rights violations. “The Indigenous population for any region deserves equal respect and opportunities in society because they are the one who is responsible for preserving the age-old culture and traditions for a tribe or community. Also, their innate, diverse knowledge about lands, nature, and its development is extremely crucial to protect the critical ecosystem, natural resources.” 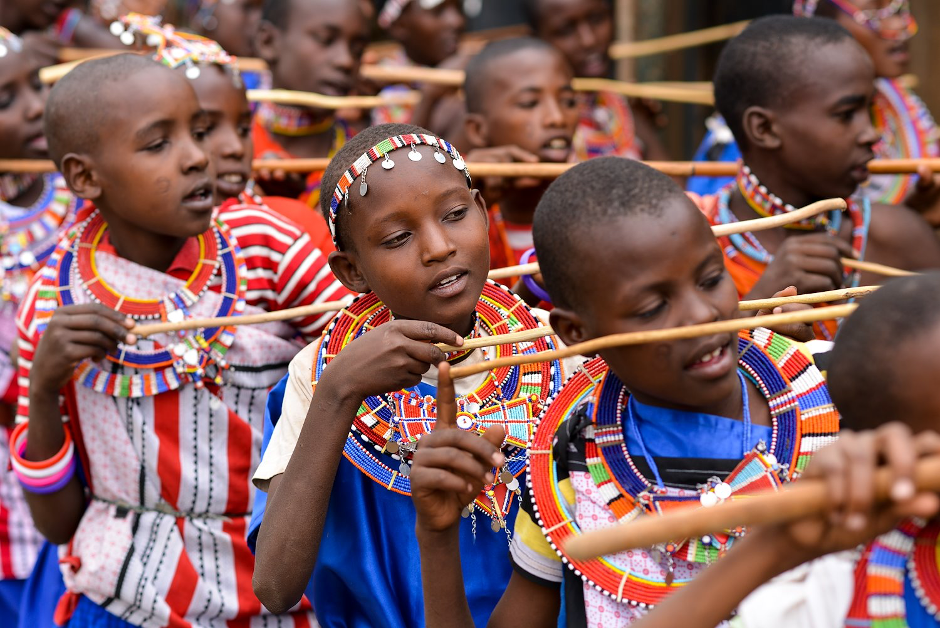 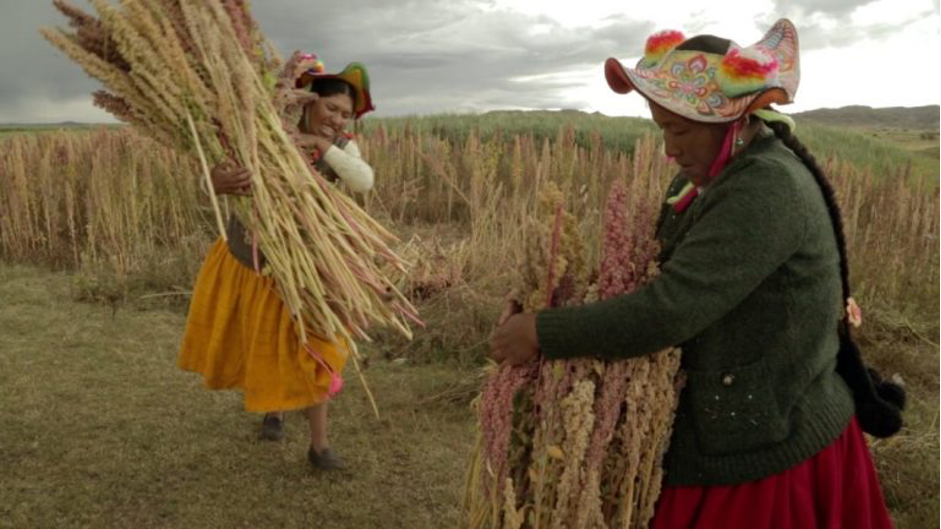 What does a member do?

We meet to share resources, information and have meaningful discussions around topics relating to racism in and out of the workplace.

The group hosts 2 main events per year and a bimonthly newsletter to showcase ethnic and racial celebrations around the world.

CGIAR’s “GDI Oscars” celebrate the stars behind advancing Gender, Diversity and Inclusion in our workplaces

Over 200 staff came together to celebrate the winners of CGIAR’s first-ever Inclusive Workplace Awards on September 15th at a...

CGIAR’s “GDI Oscars” celebrate the stars behind advancing Gender, Diversity and Inclusion in our workplaces

Over 200 staff came together to celebrate the winners of CGIAR’s first-ever Inclusive Workplace Awards on September 15th at a special online ceremony that...

Read Advancing Gender, Diversity and Inclusion in CGIAR’s Workplace Two-year Progress Report (2020-2021) in the viewer below.

CGIAR is marking two years of progress on Gender, Diversity, and Inclusion (GDI) in its workplaces with a new report that celebrates progress made...

eLearning Module Length: 30 minutes Audience: All staff Assessment: No Certificate: Yes Learning Objectives You will learn: What unconscious bias is, where it comes from, and its implications How unconscious bias presents itself...

CGIAR’s People and Culture community have a new toolkit to support their inclusive recruitment practices and it is already in use. Launched by the Gender,...